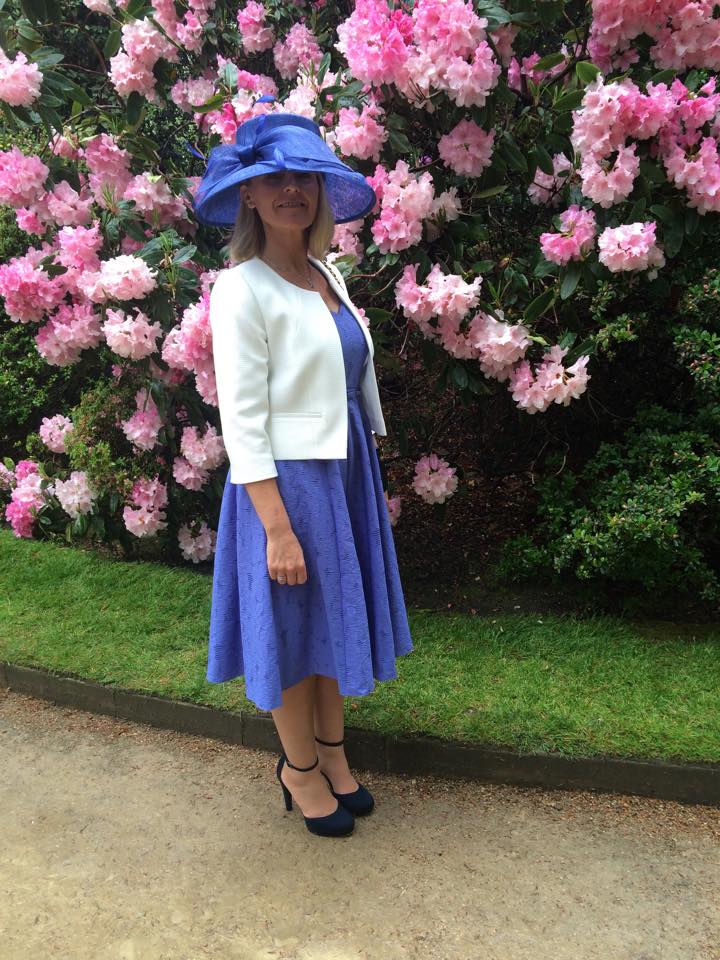 SWIG Finance was asked to represent the entrepreneurs that had benefited from the Start Up Loans Scheme after the Fish House at Fistral, supported with a loan via SWIG Finance won the Start Up Business of the Year award 2015.

Lisa said: “It was an honour to be asked to attend to represent those who have been able to launch their businesses thanks to the Start Up Loan scheme.

“We are really proud to have been able to support so many entrepreneurs of all ages with funding across the South West region, and to be asked to represent at a national level is a real honour.”

SWIG Finance has supported almost 950 businesses with over £6.5 million in finance since the launch of the scheme in October 2012.