20,000 Businesses Supported with Start Up Loan 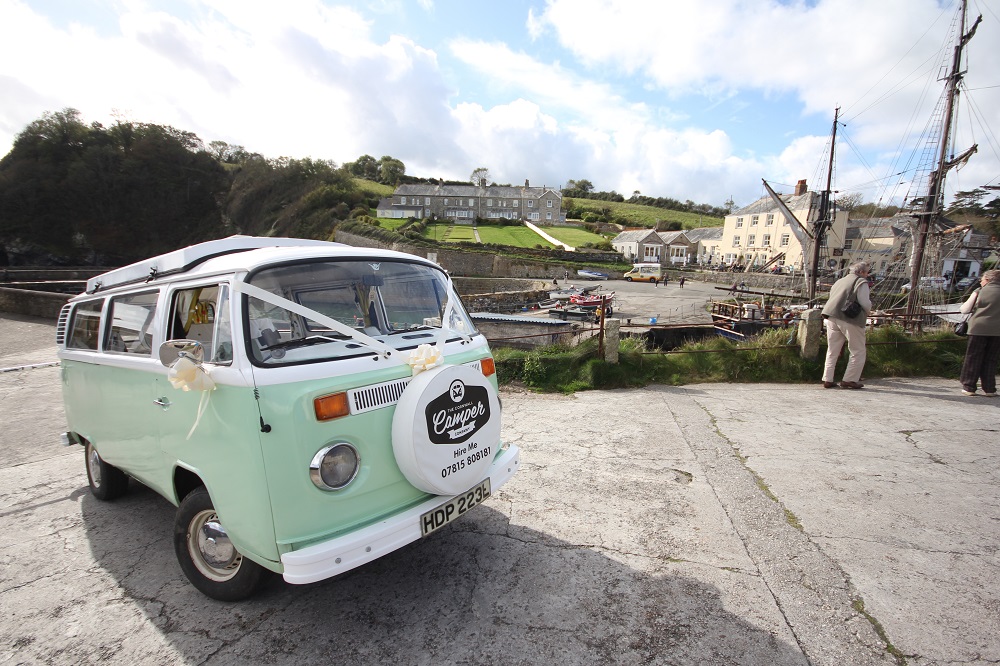 The government’s Start Up Loan Scheme has reached a milestone, now having supported 20,000 businesses across the country and is two-thirds towards its goal of supporting 30,000 businesses by 2015.

Olivier Vergnault reported in the Western Morning News that in total Cornish businesses have received 168 loans totalling at £1.04 million while 90 companies in Plymouth received a total of £575, 849.

A single start-up business on the Isles of Scilly received a loan for £10,000.

Delivering the Start Up Loan to the South West since its launch in November 2012, SWIG is proud to have supported a significant proportion of the businesses across the region under SWIG Start Ups, working with partners across the region to provide business support and mentoring alongside the loan.

The Cornwall Camper Company, a brand new VW Campervan hire business was one of the first businesses to be funded with a Start Up Loan from SWIG Start Ups, aimed at being part of a new wave of tourism in the South West.

Designed to attract high-end customers from across the UK and abroad, the company provides beautifully restored vans with all-inclusive packages including activity weeks filled with adventures such as surfing, coasteering, golfing, biking and horse-riding as well as “camper hampers” filled to the brim with goods from across the Duchy.

Co-founder Ben Forde said: “It was a tough decision to start a business in the middle of a recession but with Cornish spirit, determination and the support of some incredible people including SWIG Start Ups and their advice and support throughout the application process for the Start-up Loan Scheme for Young Entrepreneurs we are now raring to go.

“The Start-up Loan Scheme is an incredible opportunity which enables small companies, such as us, to get a foothold in an unstable financial climate and start working towards the regeneration of our economy with positivity and ambition.”